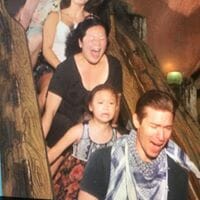 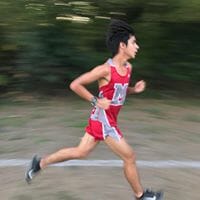 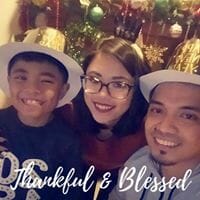 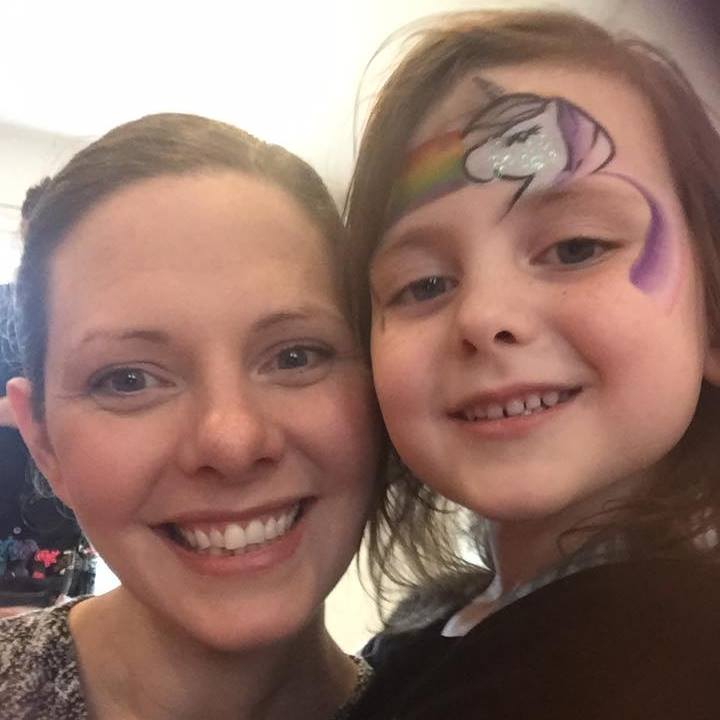 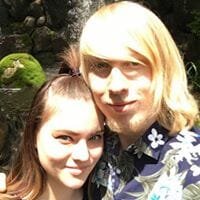 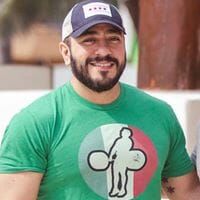 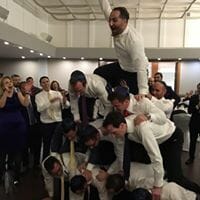 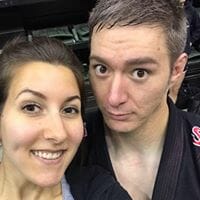 Request information today to learn more about our programs!

Attention deficit disorder is a very common occurrence among children. For those who are hyperactive it’s always best to get involved with sports, as they offer many benefits including physical exercise, development of social skills and development of self worth. However not all sports are equal.

To give you a glimpse at how many might be affected as many as 11% of kids between 4 and 17 are hyperactive according to  Centers for Disease Control and Prevention.

For kids who suffer from ADHD it’s best to opt for individual sports due to individual focus. Individual sports, such as bjj, offer the opportunity to compete for yourself but still be a part of a team and find ways to relate to teammembers.

Major benefit of individual sports is the direct interaction between coach and athlete – coach has to be hands on.

“A sport in which kids just run around and let off steam is not going to help a child with ADD, particularly if he’s hyperactive,” she says. “He may get revved up and never rev down again. Better to stick with structured activity.”

This is why Wrestling, Grappling, Judo, Jiu-jitsu and other Martial Arts and even swimming and track and field make for better options for hyperactive children.

Children with ADHD can benefit from sports just as much as their peers who don’t have the condition if not more.

Children with learning difficulties and behavior problems seem to thrive in the ordered environment of a dojo (self-defense training school). “Martial arts offer a great, calming routine and are very good for helping kids with attention-deficit or hyperactivity disorder focus,” says Eric Small, M.D., the director of the Sports Medicine Center for Young Athletes, in Mount Kisco, New York.

Reitman and colleagues (2001) compared the use of a reward system (tied to sports) to the use of medication. Participants in this study were rated on attentive behavior and disruptive behavior at baseline and then were given tokens for their positive behaviors. The results indicated that under none of the circumstances was medication more effective than behavioral interventions sport provides. In most situations, the combination of both medication and behavioral intervention was the most effective (Reitman et al, 2001). Article from BJJEE.com